Logos are the identity factor for any startup or an established business. They provide a distinction to the brand from others of the same genre and this special emblem associated with the brand is of huge importance for many reasons.

It not only gives an insight into the brand but also grows with the brand. There are logos for clothing brands, restaurants, football teams, multinational companies, and whatnot. We all know Nike as the most popular shoe brand but what makes us identify Nike’s shoes amongst all others is its “swoosh” logo. The same is the case with McDonald’s, KFC, and Starbucks! Their unique logo design sets them apart from other brands.

Logo Designs are the most important marketing tool in today’s world to drive success and build a name. People recognize brands through logos which tells us how important a logo is. A huge contributing factor is the logo of the brand in the brand's success.

Just like all these iconic logos for popular brands that we talked about, there are a lot of famous logos of superheroes. Every now and then, a new superhero movie or TV series is released which has a wide audience to please. People love these superheroes and they eventually start loving the superhero logo too which obviously is a plus point for the producers.

There are many superheroes that are loved by gazillions of fans. These fictional characters have been showered with so much love and appreciation and people love to buy such products that have their logos on them. The companies then come up with t-shirts, hoodies, caps, key chains-all of which have the superhero logo imprinted on them.

Here we have the top 10 superhero logos of all time that have captured the audience’s eye the most! Let’s look at all of these, one by one, and know what is so special about each of them. Get inspiring logo design ideas from them!

From the 1930s to the 1960s the logo of Batman has been all black. It turned to a yellow and black emblem but then reverted back to all black and is still the same. The logo has undergone various modifications over the years yet it has been immensely liked by the audience as it symbolizes the eternal battle against evil and striving for justice through fair means.

The reason why it’s among the top superhero logos is its minimalistic design and aptly aligning with the name “Batman” which eventually got it, its due fame!

Superman’s logo also known as “Superman’s Shield” is iconic and most loved for all the right reasons! The red, blue, and yellow logo for fictional DC Comics superhero Superman has the letter S in the center which is the Kryptonian symbol for "hope”. The iconic logo initially served just the "Superman” but later on, it became the emblem of the House of El, the family of Superman.

Superman and Batman logo- Two in One:

The Superman and Batman logos coexist in the logo for “The Dawn of Justice”: Batman vs. Superman. The logo very aptly showcases the union of the two powers joining in a merciless and violent fight against injustice. The combo of the two most iconic logos is definitely one of the most magnificent logos ever seen.

Just like we talked about how a logo evolves with the brand, the same is the case with Spiderman’s logos too!

The Spiderman logo has evolved with the evolution of Spider-Man himself. This logo has gone through a series of amendments. The first logo created was an emblem depicting a black spider with a red background and a stylized spider net. A face mask of Spiderman has also been used over time as an alternative logo yet all logos have got the attention of the audience’s right at the mark.

Ironman, another famous superhero in the world of Marvel with an iconic symbol. The logo is seen as a source of power- the power of intellect. The logo is also seen as Stark’s wish to exemplify himself as someone else. The Armor epitomizes the identity of Tony Stark looking for comfort and security. It guards him not just in an encounter, but against his own self-destructive propensities. The logo has great meaning hidden in it.

The big gold eagle logo of Wonder woman which evolved from the letter ‘W’ is one of the topmost superhero logos of all time. The striking gold color and silver color both have been used separately for the logo over the time period yet the aesthetic and magnificent logo holds its resolve in the strongest and most eye-catching way to the audience.

The name “Flash” given to a group of superheroes has the most minimalistic yet unique logo capturing the audience's attention for all the right reasons! The logo had text through continuous years of evolution yet it eventually ended on a monogram symbol of the light bolt.

Daredevil-an American Superhero film and also American TV series has had quite a famous logo. The man without fear has all the logos with the complete name daredevil written with slight alterations over the span of 25 years.

Captain America's logo is actually a shield indicating an illusory weapon appearing in American comic books by Marvel Comics. The emblem has had various modifications through the course of time yet stars, and blue, and red have been a constant in all the logos.

The Green Lantern Logo- a stylized and modern version of the lantern in the green and black logo is quite famous. The current emblem is a conventional portrayal of a surprise. The American comic strip superhero green lantern was made for DC comics and the minimalistic logo has been adored by the audience a little too much!

The Avengers logo is renowned and eminent all around the world primarily for the iconic “A” logo for quite some time which then changed to a complete text form of Avengers written. The Avengers logo has been famous for its striking and different design every single time the modification has been done!


Looking for a unique business logo design? Contact The Palette Digital to get logo design ideas exclusively designed for your business! 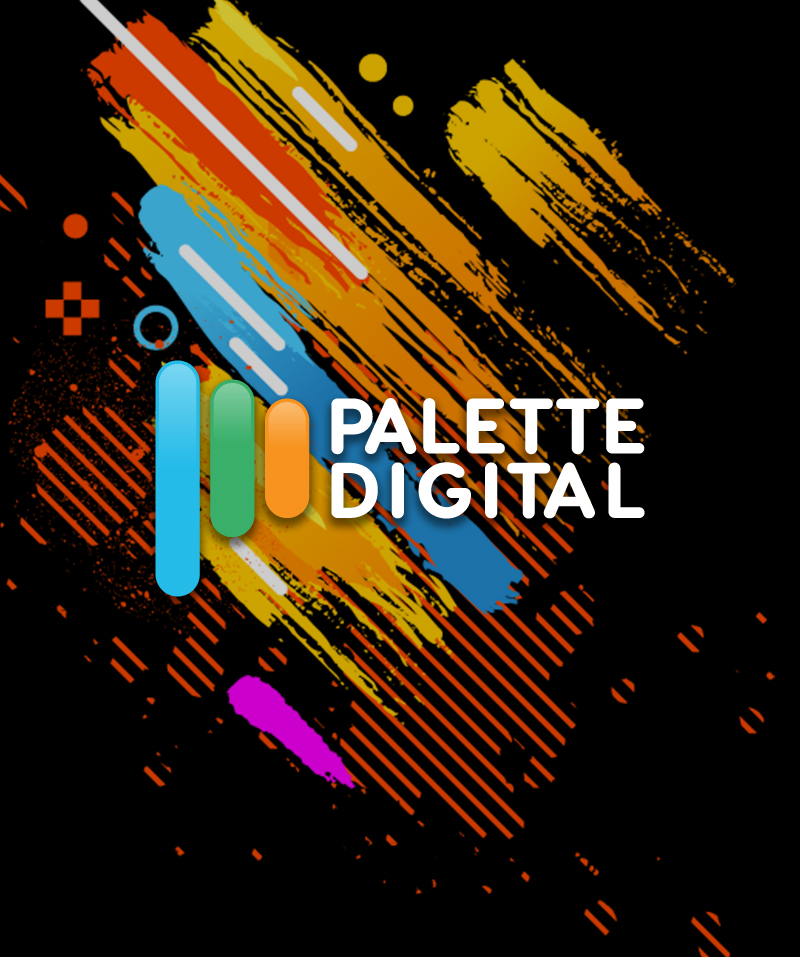 The Palette Digital brings you the most amazing and professional creative services. We are here to revolutionize your businesses and work on creating a better and appealing outlook for your brand.

The Psychology of Color in a Corporate Logo

Is A Simple Logo Design Right for Your Business

How to Choose the Best Fonts for a Logo?

We believe in brand identity by creating innovative brand logos. We have professionals with substantial experience, skill and qualification. Our professionals guarantee the logo settles with the core business idea while working to boost the overall purpose of branding.

Discuss Your Project With Us!

We Would Be Happy To Answer Your Queries.